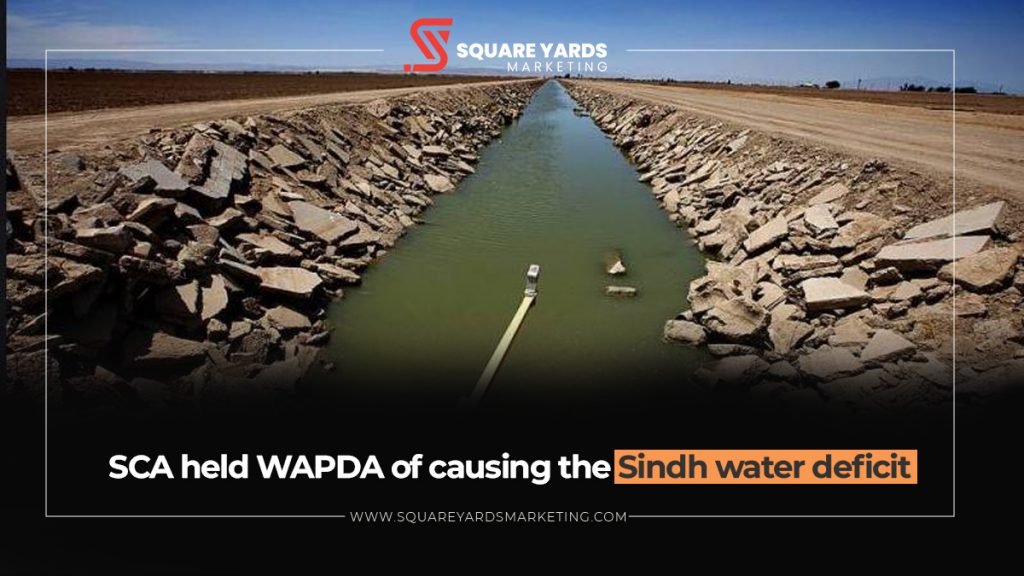 SCA held WAPDA of causing the Sindh water deficit. WAPDA, which also fiercely opposed the opening of the Chashma-Jhelum connection canal, blamed the Sindh Chamber of Agriculture for the current water deficit in Sindh, according to a news source. According to the SCA president, Miran Mohammad Shah, 60 percent of the water shortages were documented […]