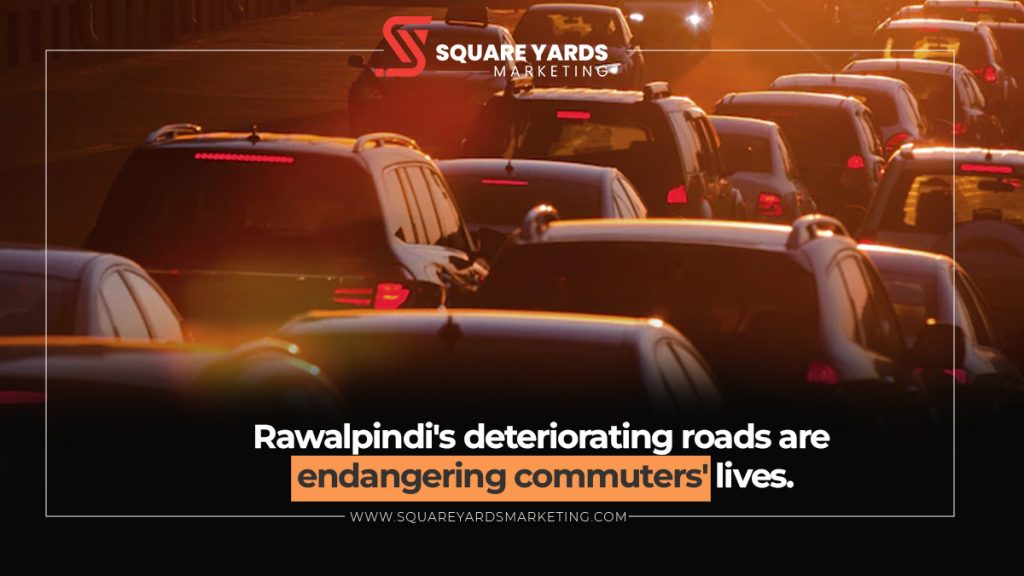 Rawalpindi’s deteriorating roads are endangering commuters’ lives. Residents in Rawalpindi have urged the RDA to restore the busy Rawal and Murree roads, which are in poor shape and have been generating problems for residents, according to a news source. Rawalpindi residents have described the situation of the two popular roads as terrible, claiming that their […]